Eupen Cable USA is a leader in ingenuity and customer service, providing innovative solutions with excellent quality and longevity. With over 100 years of experience in cable development and manufacturing, each product is designed to the highest standards and is known throughout the wireless industry as best-in-class.

The history of family-owned Kabelwerk Eupen AG starts back in 1747 with the founding of the rope factory “J.P. Bourseaux & Söhne” where the Bourseaux family produced ropes and hawsers in a small workshop. About 150 years later, brothers Carl and August Bourseaux combined their expertise with their entrepreneurial spirit and started with the production of electrical cables.

Within the year 1908, the first wire drawing machine was put into operation and “Kabel und Gummiwerke Eupen AG”, the predecessor company of the present Kabelwerk Eupen AG, was founded. In the early 1920’s, elastomer and neoprene compounds were introduced in cable production. In the 1950’s, the company recognized the future importance of the new plastic compounds and implemented two new business areas: the production of plastic pipes and the production of synthetic foam.

New opportunities arose once telecommunication infrastructure expanded in the 1960’s, especially for cable television (CATV) networks. In several pilot projects, cable systems for TV transmission were installed in Belgium and the coaxial cables used for these projects were produced in Eupen by Eupen Cable.

In the 1970’s and 1980’s, Kabelwerk Eupen was at the forefront of an industry-wide awareness for safety, developing safety cables for nuclear power plants that fully complied with the IEEE quality control standards.

In the 1990’s, intensive research and development took place for quality improvements. These improvements and production processes were constantly optimized and, in 1993, the company introduced and implemented the ISO9001 quality standard. With the rise of mobile communication in the 1990s, the demand for 50 Ohm coaxial cables grew rapidly and led to important investments in new production, testing and facilities. The product lines were extended to include connectors and other accessories, including radiating coaxial cables (also known as leaky feeder cable) with corresponding accessories. 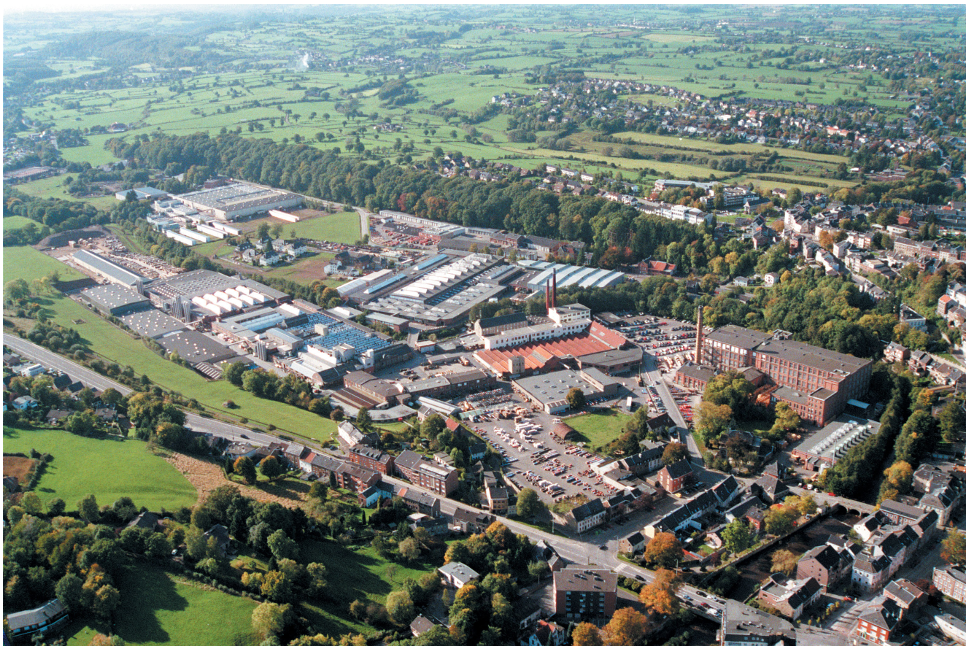 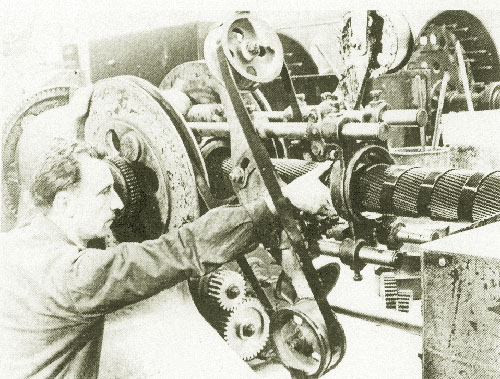 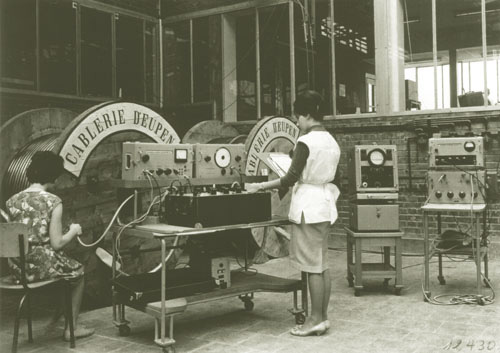